The Temple of Diana (Latin) or Artemis (Greek) was one of the Seven Wonders of the ancient world. It was rebuilt to it’s magnificence by Alexander the Great began in 323 B.C.
For her origins we have to travel back in time to an period just after the flood that God used to destroyed the world. In Genesis 11:31 we see Abraham leaving “Ur of the Chaldeans” also referenced in Genesis 15:7. Ur is one of the most ancient cities ever discovered and is located in Mesopotamia modern day Iraq. Ur of the Chaldeans is referred by archaeologists and historians as Ancient Sumer. It is here that lie the ruins of the Ziggurat of Ur can be seen a stepped tower, temple, pyramid structure.

The Sumerians culture has the oldest form of writing known as ancient
cuneiform. It is through these clay documents scholars have learned about their
civilization. They worshiped a goddess they called Inanna. She was to them
goddess of Heaven and Earth, Love and Fertility.  Queen of Uruk (Erech) a city
built by Nimrod the mighty hunter before the Lord “the beginning of his kingdom was Babel, and Erech, and Accad, and Calneh, in the land of Shinar” Genesis10:9-10.  She is referred to in Sumerian writings as “Queen of Heaven”.

The Assyrian-Babyloian name became “Ishtar” meaning “star of heaven”. The
Hebrew equivalent is “Ashtaroth” mentioned in the Old Testament 15 times. After the Israelites came into the land of promise in Joshua we see after Joshua’s death they adopt the gods of the peoples around them, “And they forsook the LORD, and served Baal and Ashtaroth” Judges 2:13. In Judges 10:6 again “And the children of Israel did evil again in the sight of the LORD, and served Baalim, and Ashtaroth , and the gods of Syria,”

In 1Samuel 7:4 “the children of Israel did put away Baalim and Ashtaroth“ but by
1Samuel 12:10 she is back. The Philistines after they killed Saul king of Israel “put his armour in the house of Ashtaroth.”1Samuel 31:10

Solomon’s wives turned his heart from the God of Israel and the result; “For Solomon went after Ashtoreth the goddess of the Zidonians,...” 1Kings 11:5 see also, 1Kings 11:33 and 2Kings 23:13

Before Judah was taken into Babylonian captivity, “The children gather wood, and the fathers kindle the fire, and the women knead their dough, to make cakes to the queen of heaven, and to pour out drink offerings unto other gods, that they may provoke me to anger.” Jeremiah 7:18. 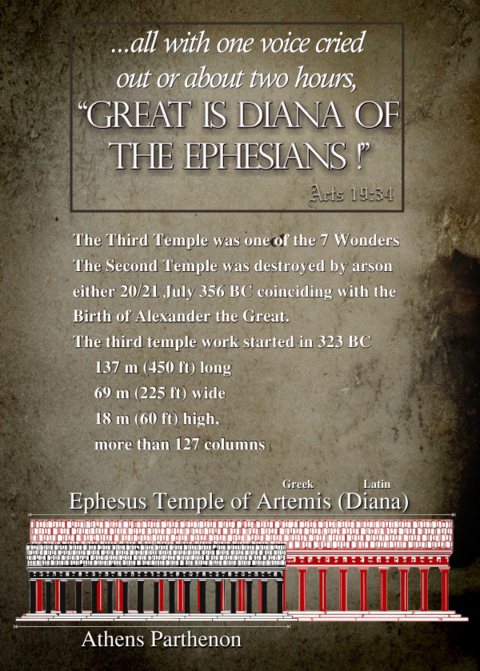 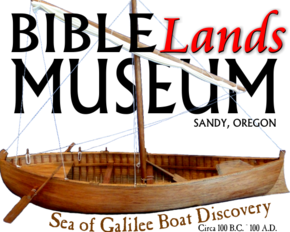 Acts 19:28  And when they heard these sayings, they were full of wrath, and cried out, saying, Great is Diana (Artemis in the Greek) of the Ephesians.
29  And the whole city was filled with confusion: and having caught Gaius and Aristarchus, men of Macedonia, Paul’s companions in travel, they rushed with one accord into the theatre.
30  And when Paul would have entered in unto the people, the disciples suffered him not.
31  And certain of the chief of Asia, which were his friends, sent unto him, desiring him that he would not adventure himself into the theatre.
32  Some therefore cried one thing, and some another: for the assembly was confused; and the more part knew not wherefore they were come together.
33  And they drew Alexander out of the multitude, the Jews putting him forward. And Alexander beckoned with the hand, and would have made his defence unto the people.
34  But when they knew that he was a Jew, all with one voice about the space of two hours cried out, Great is Diana  (Artemis in the Greek) of the Ephesians. 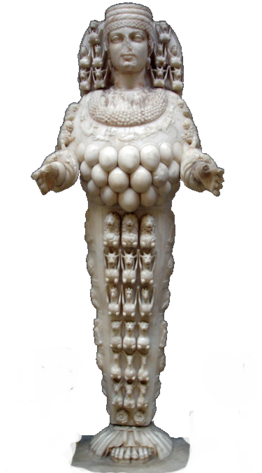