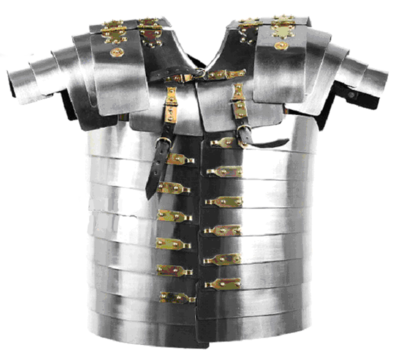 Probably one of the best designed pieces of footwear until modern cobblerly. The function and durability along with  simplicity of construction and practical hard wearing design.
Most of the work to make these shoes is cutting with only a very small amount of stitching at the back of the heel. With ancient footwear (Bronze age to 17th Century) there are two weak points in most designs.
Firstly the stitching rots and wears faster than the leather no matter how often you try to treat it and secondly the sole and the upper become separated, usually because said stitching has given up.
Caligae are different. The upper is incorporated into the sole construction between two thick layers of leather. these layers are nailed together with iron nails which can be replaced as they wear down.
The only stitching is in a position where it is not subject to wear and can easily be re-stitched.
A Roman boot lasts four or five times longer the other ancient footwear and some re-enactors say is more comfortable than most.
Germanicus, the nephew and adopted son of Emperor Tiberius, was a very successful general and one of Rome's most beloved public figures. His young son Gaius earned the nickname Caligula meaning "little soldier's boot", from his father's soldiers while accompanying him during his campaigns in Germania. He later became Emperor of Rome 37-41 A.D.. 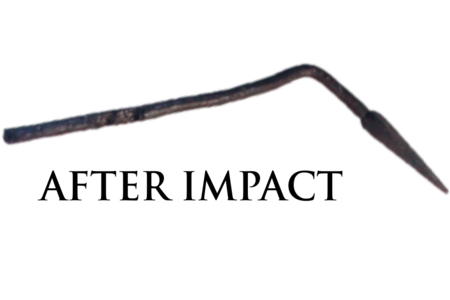 ROMAN Lorica Segmentata
Steel Grade: 18 Gauge Steel    Weight: 18 lbs
This Lorica Segmentata is almost an exact replica of a piece recovered from Scotland. The armor is constructed of 18 gauge steel and the steel segments are held together by steel rivets and leather thongs. The armor can be dissembled into four pieces: two shoulder pieces, two chest pieces. The shoulders can be adjusted with leather belts to fit most sizes. Leather thongs have been included to lace up the chest piece. Golden fittings decorate the armor. The shoulders are secured by heavy duty hinges.
The Lorica Segmentata is considered by some to be the best armor of the ancient world. Unlike the muscle Cuirass, taken from the Greek Hoplite, the Lorica Segmentata seems to be a completely Roman design.
The Lorica offered excellent protection as well as flexibility with its overlapping plate design. The actual date of the creation of the style is still unknown, however we do know that it was put into widespread use around 63 BC. This armor was reserved only for Legionares (the heavy infantry of the Roman army), the common soldiers still wore chain mail.
This is interesting because the a shirt of chain mail took a year to compete while the segmented armor only took four weeks to complete. The Lorica Segmentata seemed to disappear after the 3rd century,

The word gladius acquired a general meaning as any type of sword. This use appears as early as the 1st century AD in the Biography of Alexander the Great by Quintus Curtius Rufus. The republican authors, however, appear to mean a specific type of sword, which is now known from archaeology to have had variants.
Gladii were two-edged for cutting and had a tapered point for stabbing during thrusting with a blade length of about 19.5 inches with an overall length of around 31 inches. A solid grip was provided by a knobbed hilt added on, possibly with ridges for the fingers. Blade strength was achieved by welding together strips, in which case the sword had a channel down the center, or by fashioning a single piece of high-carbon steel, rhomboidal in cross-section. The owner's name was often engraved or punched on the blade.
The hilt of a Roman sword was the capulus. It was often ornate, especially the sword-hilts of officers and dignitaries.
Stabbing was a very efficient technique, as stabbing wounds, especially in the abdominal area, were almost always deadly from a quotation from Vegetius.
However, the gladius in some circumstances was used for cutting or slashing, as is indicated by Livy's account of the Macedonian Wars, wherein the Macedonian soldiers were horrified to see dismembered bodies.
Though the primary infantry attack was thrusting at stomach height, they were trained to take any advantage, such as slashing at kneecaps beneath the shield wall.
The gladius was sheathed in a scabbard mounted on a belt or shoulder strap, some say on the right, some say on the left. Others say the soldier reached across his body to draw it, and others affirm that the position of the shield made this method of drawing impossible.
A centurion wore it on the opposite side as a mark of distinction.
Towards the end of the 2nd century AD the longer spatha took the place of the gladius in the Roman legions. 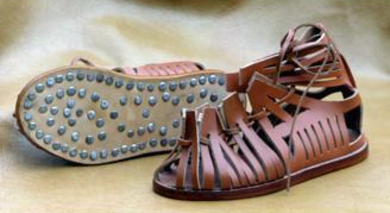 ROMAN CENTURION HELMET  (Cassis or Galea)
The legions helmet was one of the most important pieces of a legionnaires armor, and one of the most difficult to make. Roman helmets of this period were generally beaten out of a single sheet of iron or brass, a process that takes enormous skill.
The Imperial helmet had advanced features, such as a sloped neck guard with ribbing at the nape, projecting ear guards, brass trim, and decorative bosses.
The Roman combat experience of the Dacian Wars produced further developments in helmet design, particularly the two iron bars riveted crosswise across the helmet scull (alternatively, two thick bronze strips might be riveted to the top of a bronze legionary or auxiliary helmet) as protection against the falx. This started as a field modification, as seen on several Imperial Gallic helmets with the crossbars hastily riveted right over the decorative eyebrows (crossbars are seen on some, though not all, of the legionary helmets on Trajan's Column), but quickly became a standard feature, found on all helmets produced from ca. AD 125 through the latter 3rd century AD. 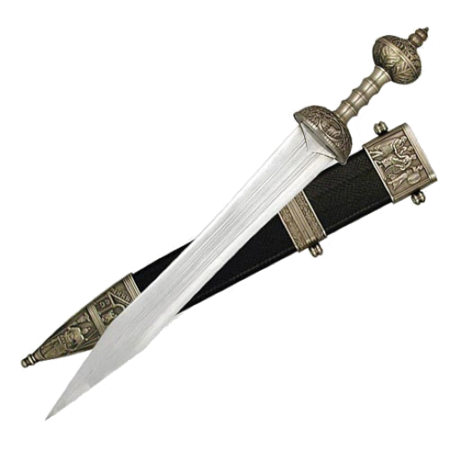 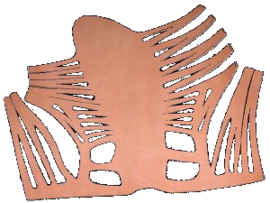 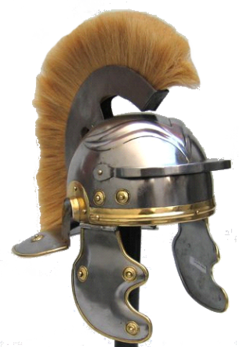 (javelin or spear) is the typical legionary weapon together with the short sword Gladius. It was designed to penetrate the shield as well as the soldier holding it, and to bend upon impact to make it and his shield unusable for another opponent. If it missed it's target it would still bend making it useless to be thrown back. Bent shafts are routinely unearthed in Europe.
“But one of the soldiers with a spear pierced his side, and forthwith came there out blood and water.”    John 19:34