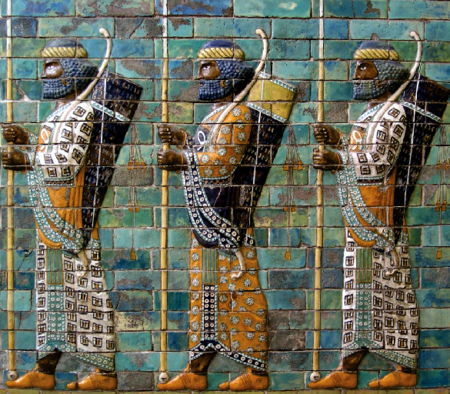 25 ¶  Then king Darius wrote unto all people, nations, and languages, that dwell in all the earth; Peace be multiplied unto you.
26  I make a decree, That in every dominion of my kingdom men tremble and fear before the God of Daniel: for he is the living God, and stedfast for ever, and his kingdom that which shall not be destroyed, and his dominion shall be even unto the end.
27  He delivereth and rescueth, and he worketh signs and wonders in heaven and in earth, who hath delivered Daniel from the power of the lions.
28  So this Daniel prospered in the reign of Darius, and in the reign of Cyrus the Persian.

Costume of Persian Archer used in the movie "Alexander" 2004 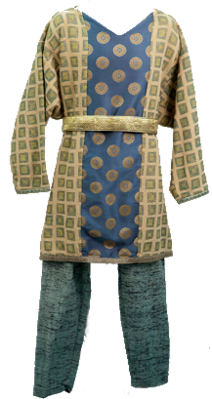 Discovered in 1879 during excavations at Babylon , the Cylinder was written in Babylonian cuneiform. The Persian king Cyrus the Great captured Babylon in 539 B.C. and issued this edict establishing Persian. It specifically records how Cyrus restored shrines and allowed deported peoples to return home. 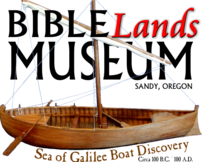